Australian Black/White Stories Ltd records, preserves and broadcasts stories about positive interactions between Australia’s first peoples and newer arrivals, in metropolitan, regional, and remote parts of the country. Established in 2019, this charitable company is overseen by a dedicated and driven board, and supported by many professionals and volunteers. 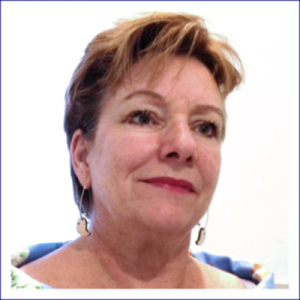 Co-founder, director,  CEO | Fervent journalist and manager with the Australian Broadcasting Corporation (ABC) for almost 30 years, during which time she led many teams and projects, and took out the inaugural Women in the Executive Scholarship, Philippa tired of seldom seeing positive stories in the mainstream media space, so used her retirement savings to form a media company dedicated to promoting affirmative cultural connections.

An expert, passionate communicator, Philippa gained empathy and understanding with Australia’s first peoples from her school days in Swan Hill through to working in towns and cities all around Australia. At the ABC she developed a reputation for eliciting and telling stories on various platforms, with insight, compassion, and truth. Philippa feels her life until now has been building skills and experiences so she can establish Black and White, Deadly Australian Stories.

As the driving force behind this important, national project, Philippa aims is highlight and advocate for reconciliation and convergence of culture and community, to give future generations a balanced view of Australia’s recent development. 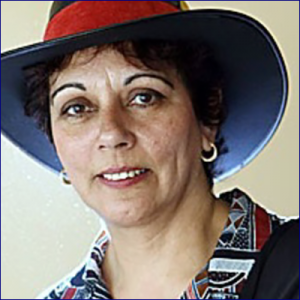 Co-founder and Non-Executive Director | Wildly-enthusiastic Aboriginal community supporter and educator over several decades, Vicki sees Black and White as a logical next step, after serving as co-chair of Reconciliation Victoria, 2008-2015; being inducted to the Victorian Aboriginal Honor Roll, and awarded the Order of Australia for service to the Aboriginal community. Vicki is founding and continuing Trustee of Opening the Doors Foundation; Director of Yingadi Aboriginal Corporation, dedicated to nurturing spirituality and preservation of culture; Founding Secretary and past Chairperson of the National Aboriginal and Torres Strait Islander Catholic Council; and she formulated the current Willandra Lakes World Heritage Property Plan of Management.

Vicki spent 25 years as Coordinator of Aboriginal Catholic Ministry Victoria and she now works as a facilitator and cross-cultural educator to government, corporate and Catholic areas including schools. She is a Government appointee to the Victorian Interim Treaty Working Party. 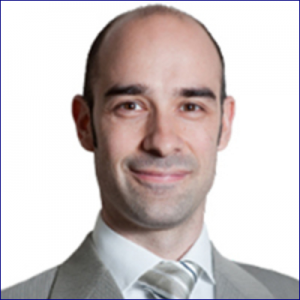 Non Executive Director | Director of Digital Futures at the University of Tasmania, Tyson is responsible for digital literacy programs for 24,000 students and staff. He ensures the university is globally connected and staff promote digitally innovative pedagogical practices.

Tyson spent 14 years with LexisNexis, including as Managing Director for Greater China and North Asia and Chairman for RELX Greater China, based in Hong Kong.

Previously, Tyson was a Lieutenant in the Royal Australian Navy, serving a decade around South East Asia and East Timor. Supporting the Rule of Law and transparency of information have been key themes for Tyson, and this will continue as he works with Black and White Stories.

A Graduate of the Australian Institute of Company Directors, Tyson has an Australian Graduate School of Management MBA, a Bachelor of Arts from the University of New South Wales and a Diploma of Leadership and Management. He’s currently studying at the Institute of Marine and Antarctic Science. 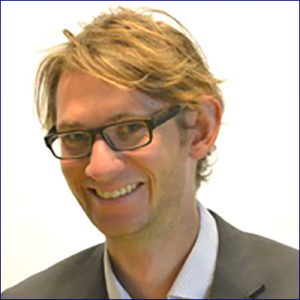 Non Executive Director | Conor is Head of Legal and Executive Operations at the Anindilyakwa Land Council, based on Groote Eylandt.

Before heading to Groote, Conor was a lawyer with Arnold Bloch Leibler in Melbourne, having graduated from the University of Melbourne in 2016. He has a deep passion for social justice – particularly for Australia’s first peoples – and a love of storytelling.

In his spare time, Conor volunteers in remote communities where he loves sharing his knowledge and expertise to help others. When not working or volunteering, he surfs every chance he gets.

Conor sees working with Black and White as a way to enhance his established connections to the law and to strengthen his dedication to social justice. He is particularly pleased to see that activity concentrates on collaboration in Northcote, Redfern, and Fortitude Valley as much as on the people in Gunbalanya, Nhulunbuy, and Kalumburu. He feels it is important that urban stories are preserved and distributed along with those from remote Australia. 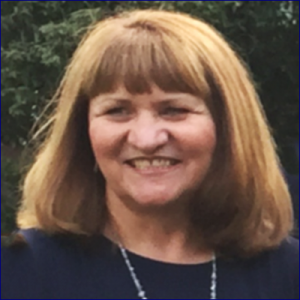 Company Secretary  | Lynda has worked in the not-for-profit sector for over 20 years, most recently as General Manager in a volunteer-run NFP providing allied healthcare in remote indigenous communities.

It was in this role Lynda had the privilege of working with first Australians, gaining a better understanding of their connection to country, and the importance of maintaining language and cultures. She has seen great outcomes and heard many positive, encouraging stories of indigenous people and communities working toward a better future. Joining Black and White  affords her the opportunity to be part of the education and storytelling process as the company records and shares connections from around Australia.

Lynda is excited to be able to use her passion for building relationships, along with her expertise and experience in administration management, board secretariat function, project management, program and project development, and volunteer recruitment, to play a key part in fulfilling the company’s purpose.

Black and White acknowledges the traditional owners of country throughout Australia and recognise their continuing connection to land, waters, and culture. We pay our respects to their Elders – past, present and emerging.